British number one Andy Murray was once again beaten into the runner-up position in a Grand Slam final by World number one Novak Djokovic. The 2016 final guaranteed a new name on the trophy with both players looking to add the French Open trophy to their already pretty full cabinets. 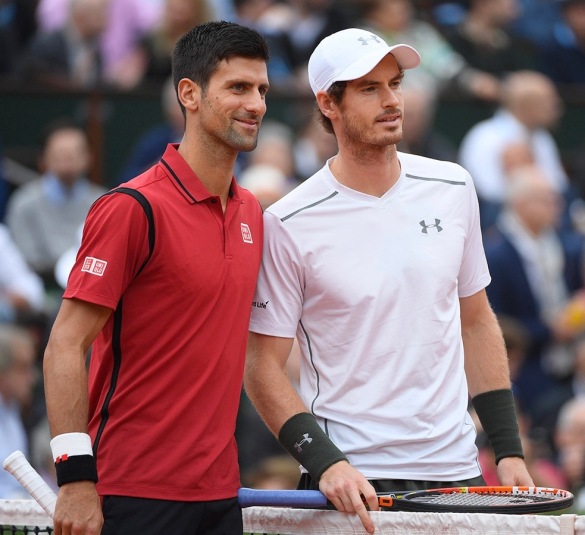 World Number Two Murray beat Djokovic last month in the Rome Masters final but he couldn’t replicate the Italian victory in Paris losing in four sets 3-6, 6-1, 6-2, 6-4. The victory gave Djokovic his first French Open title, completing his career Grand Slam and becoming only the eighth man in history to win the four grand slams and the first man since Rod Laver in 1969 to hold all four Grand Slams at once. Murray, who had hoped to add the French Open to his Wimbledon and US Open titles may have lost but he still made history as Britain’s first male to play in a Paris final since 1937. Murray has now lost five Grand Slam finals to Djokovic but both his Grand Slam titles were won against the Serb.

Over in the Women’s final world number one Serena Williams was defeated by fourth seed Garbine Muguruza from Spain in straight sets 7-5, 6-4 to win her first Grand Slam. Muguruza, 22 took revenge for losing against William’s in last year’s Wimbledon final. The 22-year-old is Spain’s first female champion at Roland Garros since Arantxa Sanchez-Vicario in 1998. At twelve years her senior Williams, 34, was on track to win her 22nd Grand Slam singles title and equal Steffi Graf’s Open-era record but it wasn’t to be. 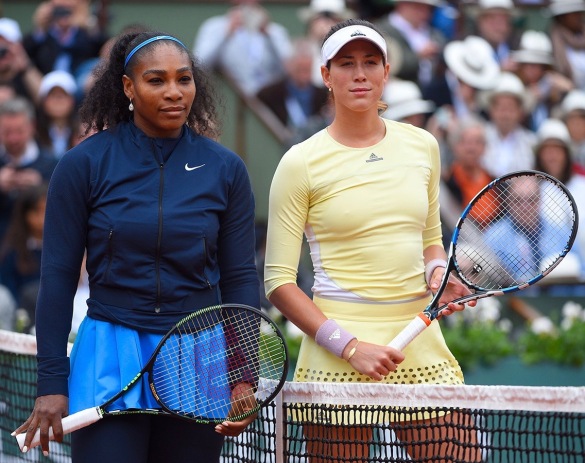 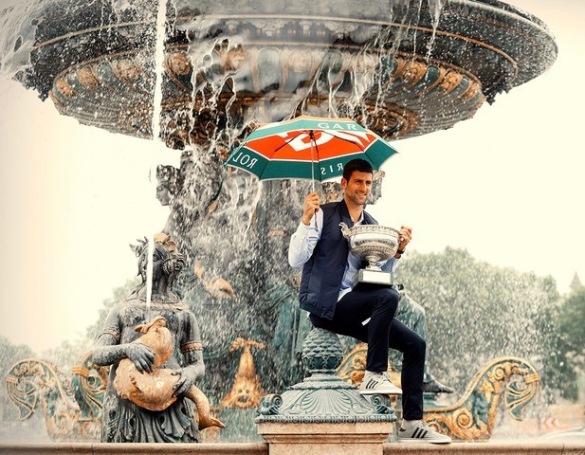