The annual Primary Schools Tournament took place at Totally Tennis’ indoor centre last week. This year saw the highest number of entires for the event with a total of nine schools involved and some of them bringing three teams.

The tournament was split into four boxes of group matches where teams play each other and the top two teams from each box qualified for the quarter finals. Each team had four players and they all played a singles match with timed tie breaks. 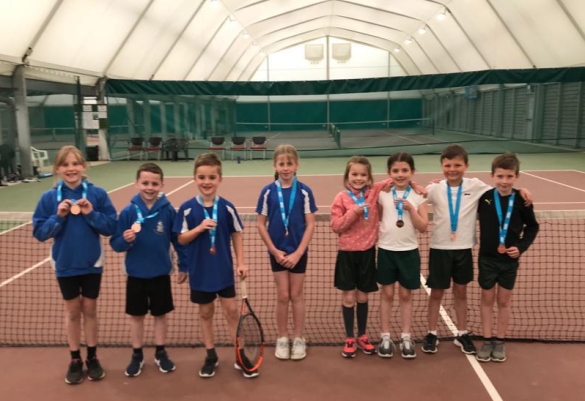 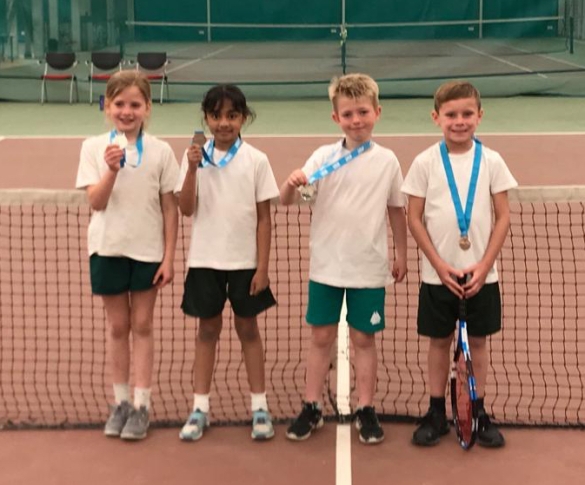 Head coach James McIntosh said, “The final was a repeat from last year but This time it was the Sherborne team that came out top with each player winning their matches.” he added, “All of the players enjoyed competing for their respective school. The standard of the competition was good and there were some very close matches played throughout the day. Congratulations to the Sherborne team!”

Good luck to Sherborne team who will now go on to compete in the Hampshire Games taking place in June.