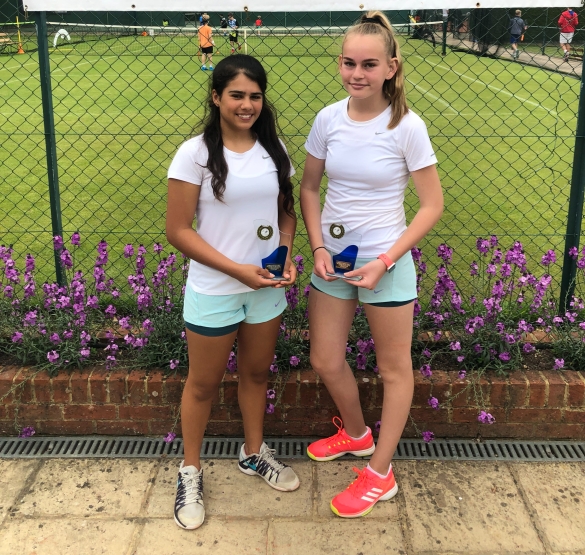 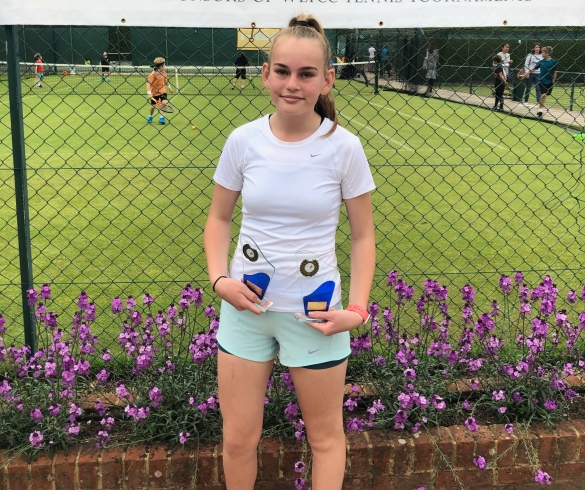 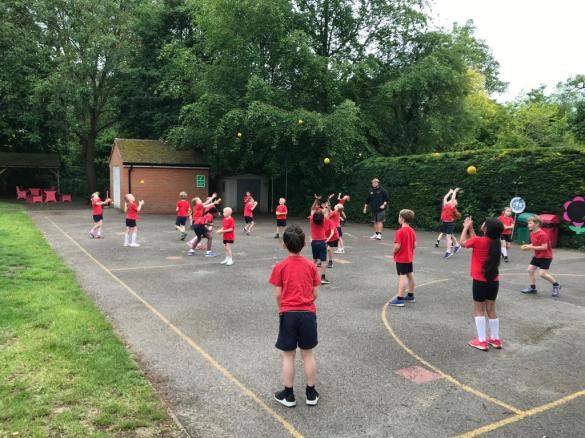 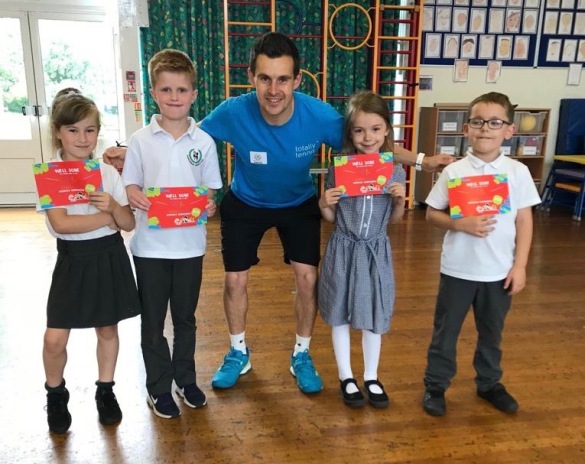 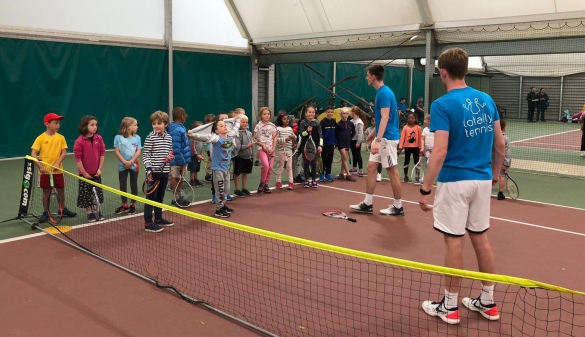 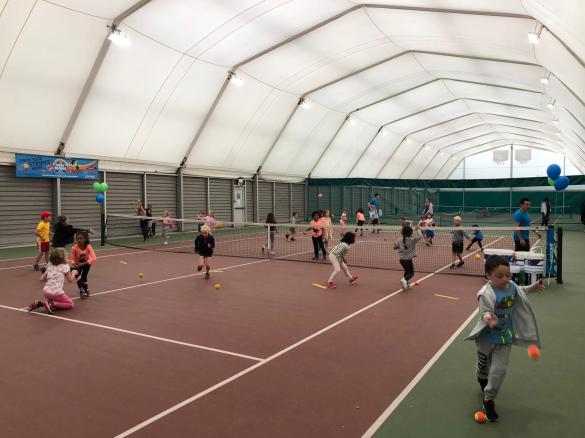 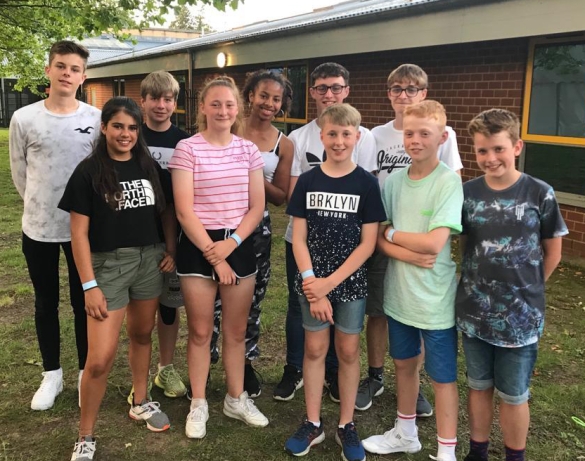 Totally Tennis defended their unbeaten record in the annual Festival of Sport against Euskirchen 13 – 1. Overall the Basingstoke sporting community won the event 22 – 7 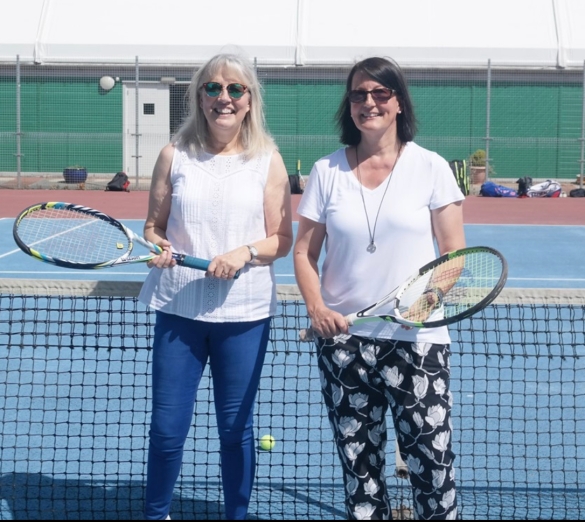 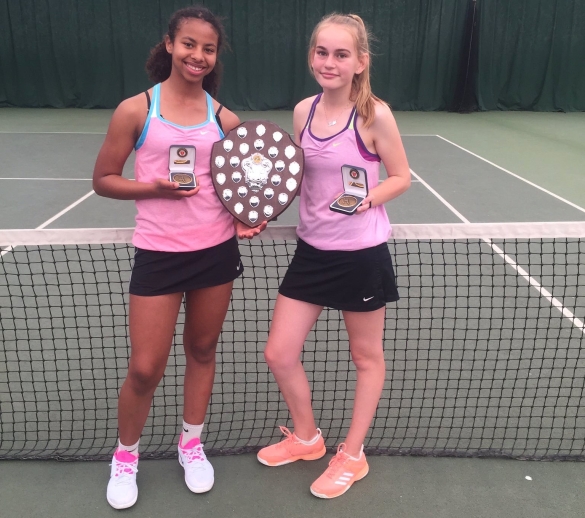