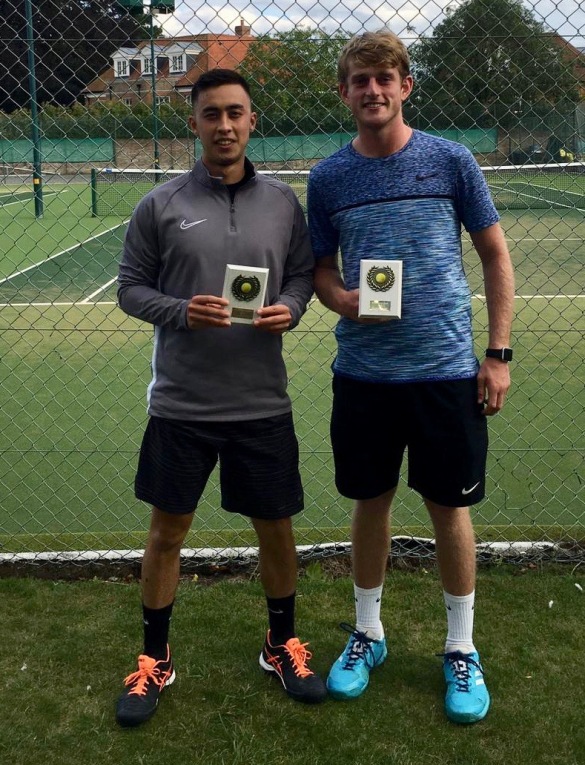 In the event held at the Winchester Racquets and Fitness the pair, who were top seeds, had a bye in the quarters top seeds and then beat William Farnfield and William Jones 6-2, 6-0 in the semi finals. In the finals Hignett and Coward defeated Andrew Gorvin and Dominic Pearson 3-6, 7-6(6), 1-0(6) to win the title. 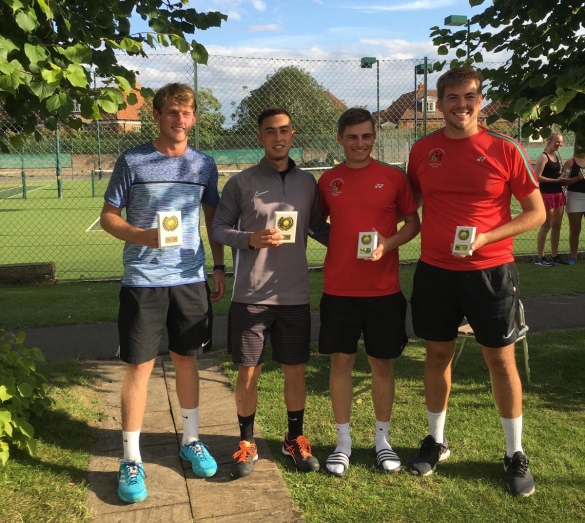