Like Loading...
by Totally Tennis
The Totally Tennis Adult Teams were very successful in this year’s winter season of the Basingstoke and Deane Tennis League (B&DTL). The Men’s A team won Division 2 winning all their matches and only dropped four sets throughout the whole season. The victorious team included James McIntosh, Simon James, Alex Dawson, Ben Jubin, Jamie Jordan and Alistair Olrog. 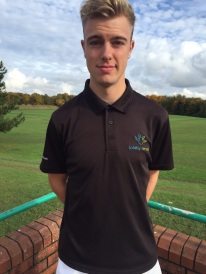 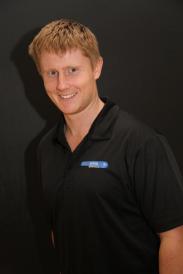 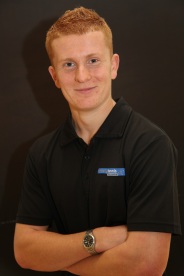 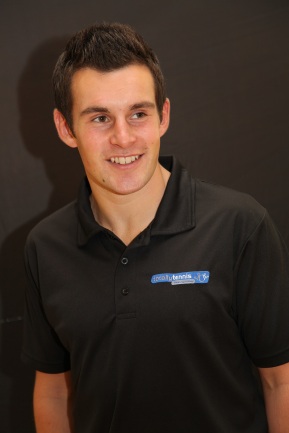 The Men’s B team also had a great season and finished in second place overall just two points behind the winners. Rex Groves, Tim Rice, Fabio, Steve Kilgannon and Chris Farrer were the team members. The Mixed B team won Division 4 and they remained undefeated all season winning four and drawing one of their matches. The team members were Nick Pogmore, Steve Kilgannon, Amy Wigham, Jacqui Black and Tracy Grout.
Head Coach James McIntosh, “Well done to all of the teams who competed this year in the Basingstoke & District Tennis Winter League and especially those who captained the teams throughout the season.
He added, “It was a very successful season for the club and we look forward to continuing the good form into the summer and hope to get one or two of our teams competing to win the league again.” 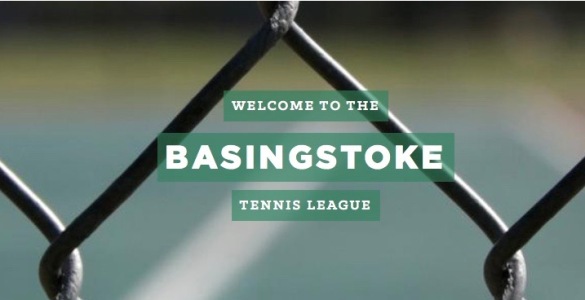 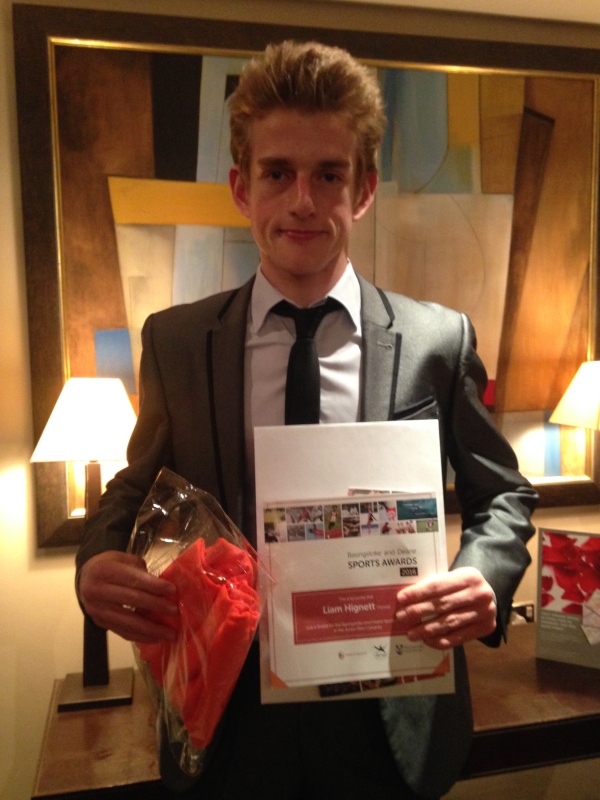 Younger sister was also honoured at the Mayor’s reception 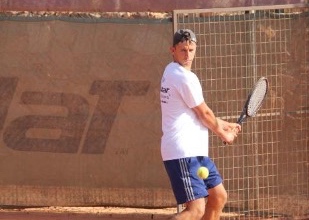 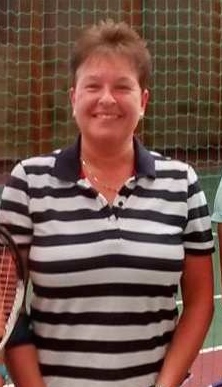 The Red competitors at the TT Tour Brazil Open 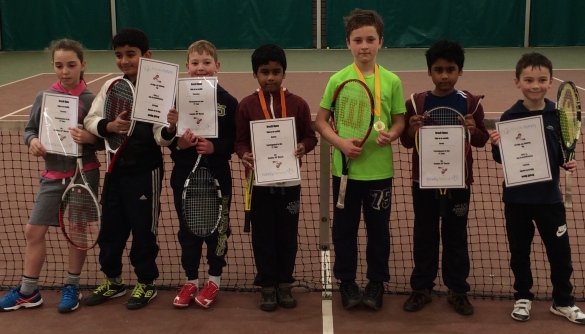 Hampshire Court Ladies A team were crowned Division One champions of the Basingstoke and District Tennis League Winter Season with an impressive seven wins and one draw over the season.

The team won their final match of the season with a top of the table clash against Goodworth Clatford which ended in a 7 – 1 victory for the Hampshire Court team.

It has been a great team performance from Sally Cackett, Julie Frankland, Emma Giddings, sisters Jordan and Kelsey Mosquera, Bianca Walker, Elaine Witham and Tina Wood who won fifty-five sets overall losing just nine in their first winter season in Division 1, even more impressive to finish the season as champions.

Team Captain Tina Wood said “I want to thank all the ladies for playing in the Ladies A team this winter season.  We concluded the season with yet another win.” She added  “Division 1 Champions in our first season up there! What a result!”

The next challenge for the Hampshire Court team will be the Summer League where they face more tough opposition against teams such as Andover, Oakley and Old Basing.