Performance player and coach Liam Hignett was runner-up in the Men’s singles at the British Tour Edgbaston event held at the Edgbastom Priory Club last week. 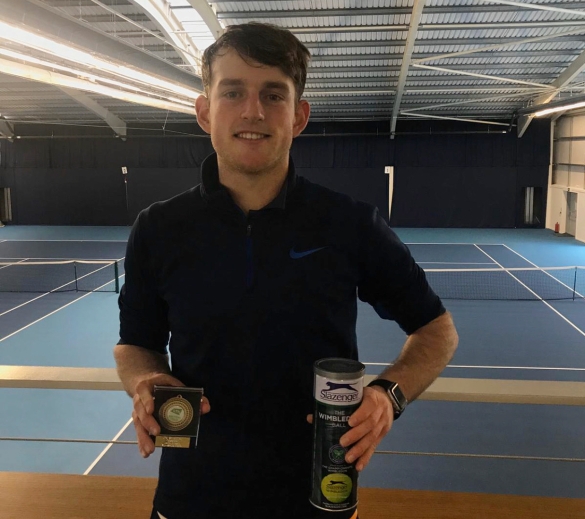 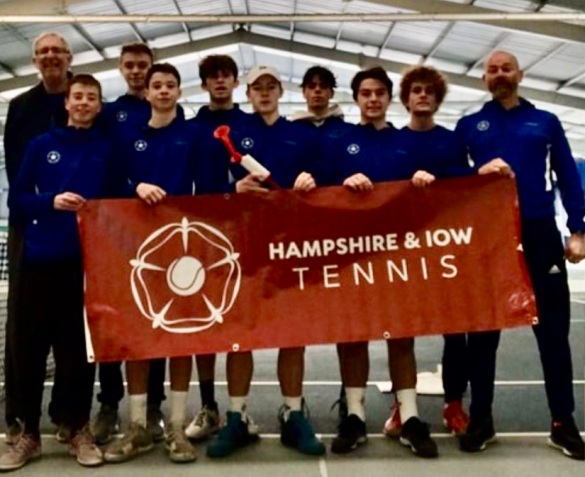 In the first fixture Hampshire & IOW beat West of Scotland 7 – 2 with Dawson winning his singles against Aaron Purba 6-0, 6-2 but losing his doubles match with partner Ardley against Lachie Macintosh and Ross Young 6-4, 4-6, 1-0(4). In the second fixture the Hampshire team defeated Cambridgeshire 6 – 3, Dawson beat Leon Kewney 6-3, 7-5 in the singles. He and partner Ardley won their doubles match against Charlie Adams and Leon Kewney 6-4, 6-4.

In the final fixture the Hampshire team lost against North of Scotland 5-3. Dawson beat Cameron Fryer 7-6(3), 7-6(3) in the singles but he and Ardley were beaten in the doubles 6-1, 6-4 by Jamie Connel and Ross Lyon. North of Scotland were declared the group winners with 6 points, Hampshire & IOW were runners-up with 4 points, Cambridgeshire were third with 2 points and West of Scotland finished in last place. 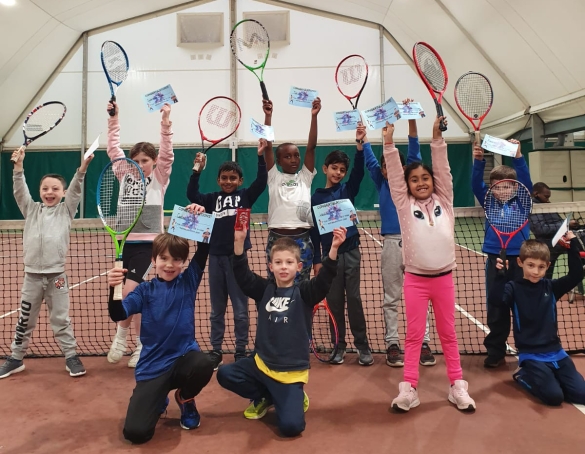 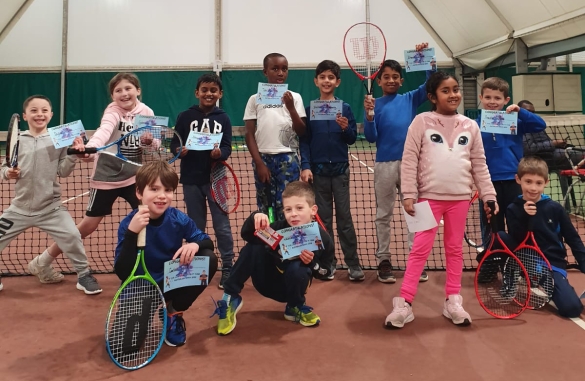 Coach Loic Armstrong who ran the event said, “Another fantastic turnout and a great display from all the players to start the year. This month the players were much more competent with their scoring and serving from side to side. It was great to see that they communicated together really well and played fairly.” he added, “As well as the quality of their tennis, their confidence is growing each month. Thanks to everyone who came and see you next month!” 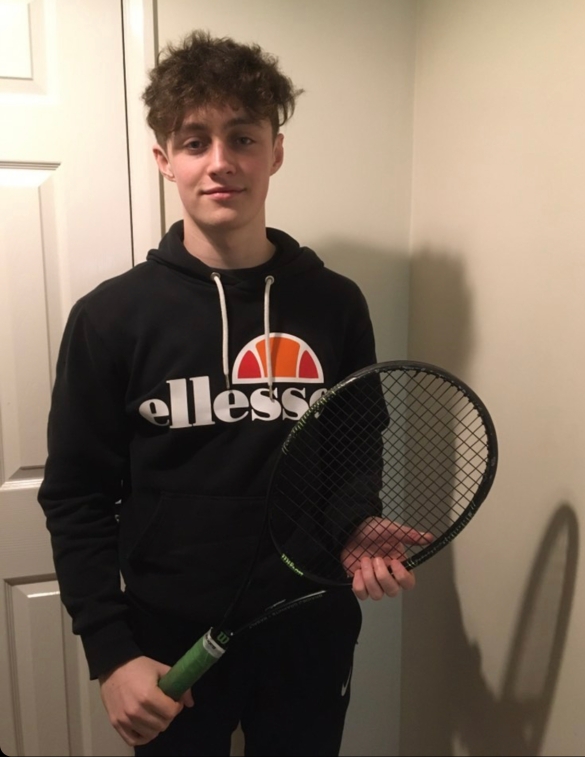 The TT Tour is back for 2020 giving all Totally Tennis squad players the opportunity to play in regular competitions held at the indoor centre. Tournaments will be held throughout the year and the top eight players from each squad will be invited back for the Grand Finals in November for a chance to finish as the club’s champion in each age group!

The tournament dates for the first months of the year have been released with the first events scheduled for next weekend (Saturday 25th/Sunday 26th January). Players are invited to compete in the different tournaments based on ball colour and squads –  RED (Pirates, Indians, Red Squad), ORANGE (Dodgers and Orange Squad), GREEN (Giants and Green Squad) and YELLOW (A,B,C and Performance Squads). 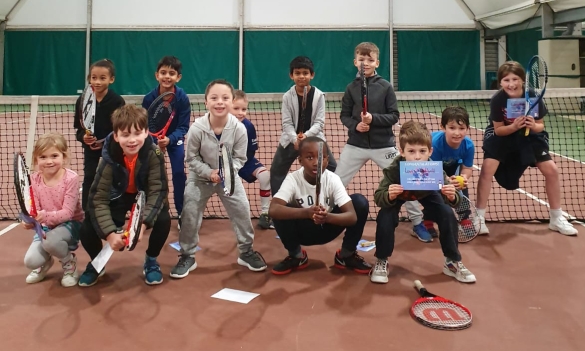 The TT Tour is a competition programme for Totally Tennis junior players with several tournaments held throughout the year. See the schedule below for full list of date of competitions for Red & Orange and Green & Yellow players. An up-to-date leaderboard will show each player’s rankings in each group. Points are awarded to the winner, runner-up and third/fourth place players for each event as well as additional points for entering.

PLAYERS MUST BOOK IN BEFORE THE EVENT. There must be a minimum of 4 players per age group for each tournament to be played. Each event costs £6.50 per player. All players interested in participating can book in reception or call the office on 01256 358816.

Read more about the TT Tour in previous posts HERE 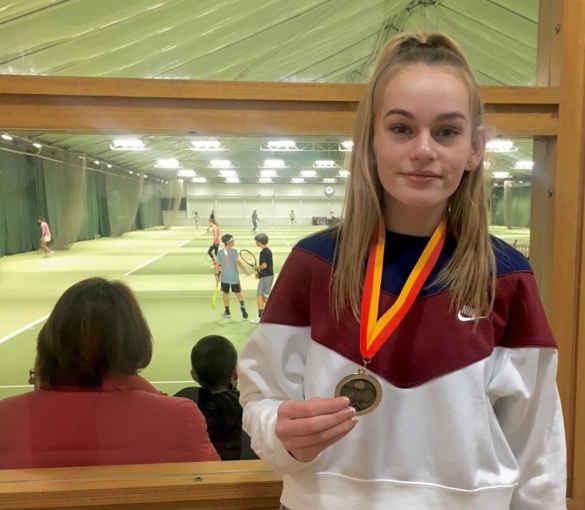 Head coach James McIntosh ran the Christmas Mini Tennis tournament at the indoor centre in the period between Christmas and New Year.

Eight players entered the event and the tournament was played across two robin robin boxes with both the winner and runner-up from each box progressing to the semi-final stage. Box 1 was won by Lewis Gambrill who beat Ivy Grout 10-1, Carter Grout 10-7 and Jasmine Paul 10-8. Carter was runner-up after he defeated Ivy 10-1 and Jasmine 10-4.

Gabriella Dyer was the winner of Box 2 beating Shauna Rana 10-4, Fred Gambrill 10-2 and Shrayan Subash 10-5. Shrayan was in second place after winning two matches against Shauna 10-2 and Fred 10-4. 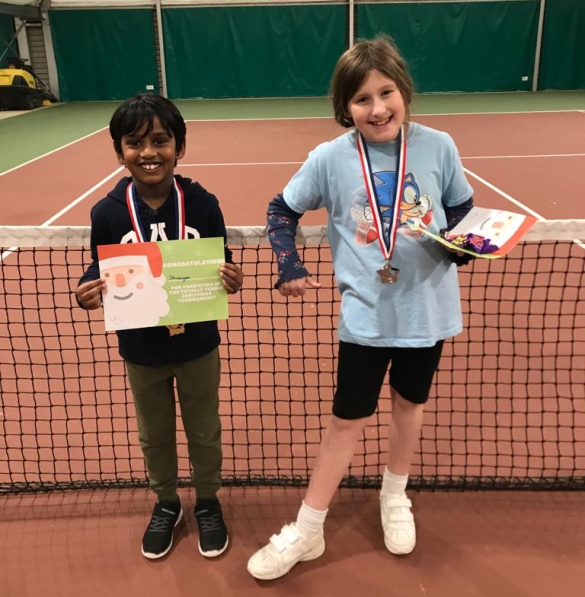 In the semi finals Shrayan beat Lewis 10-7 and Gabriella beat Carter 10-2. Shrayan was declared the winner after he defeated Gabriella in the final  10-5.

McIntosh said, “Well done to everyone that competed in the tournament, there were some great matches. Look forward to seeing you all compete again next year at the first TT Tour event on Saturday 25th January.”