Mini performance player Kevin Karjalainen was busy over the Easter break playing in a number of tournaments. In his first event, the Fowler Architecture and Planning Pewsey Junior Open held at the Pewsey Tennis Club in Wiltshire Karjalainen won his first three matches in the 9 & under Mixed singles event to win Group B and progress to the main draw. 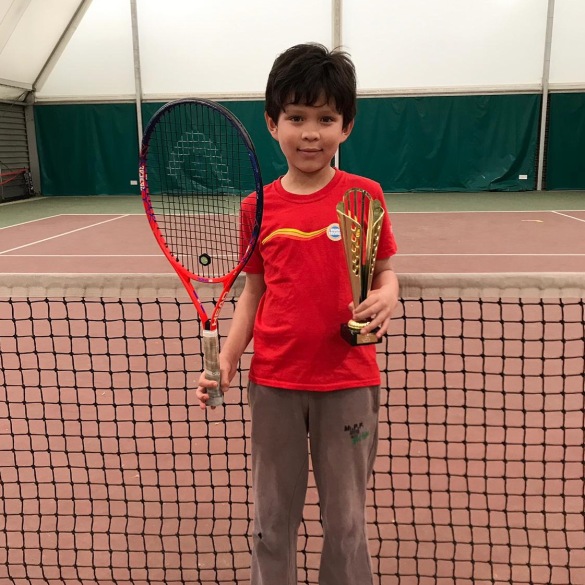 He then competed in the Bradfield Easter Open 2019 at the Bradfield Tennis Centre competing in the 9 & under Boys singles where he won Group C in the qualifying stages. He beat Harry Dolman 12 – 10, Arjun Tahiliani 13-11 and Theo Lane 10-7 but then lost in the semis against Joshua Church 10 – 5. He finished in fourth place overall after losing the 3rd & 4th place playoff match against William Lamb 10 -5. 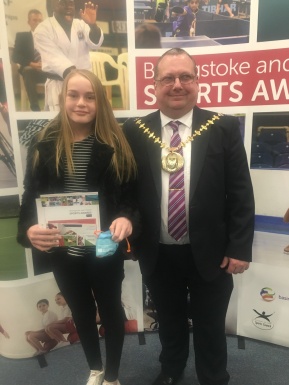 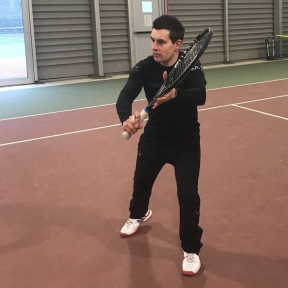 The Tennis Tip series launched on the blog – check out the weekly tips from Head Coach James McIntosh designed to improve your game. Find them all on the NEW Tennis Tip tab (at the top of the page) 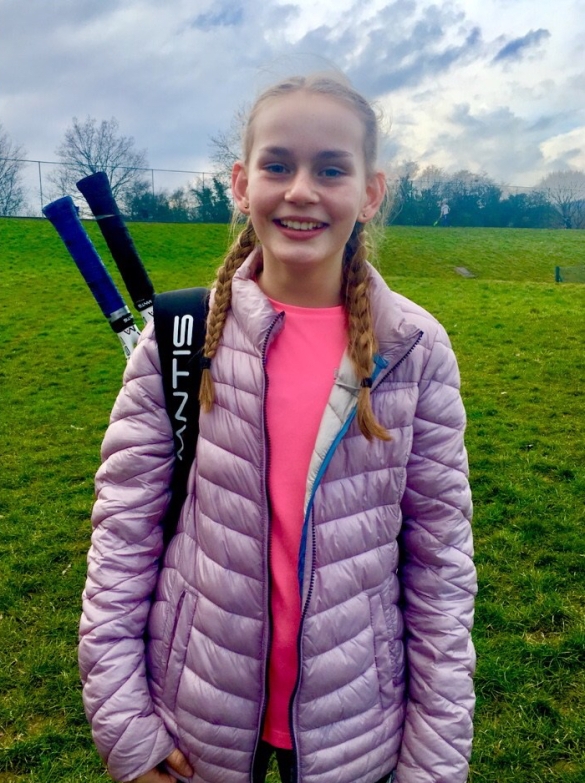 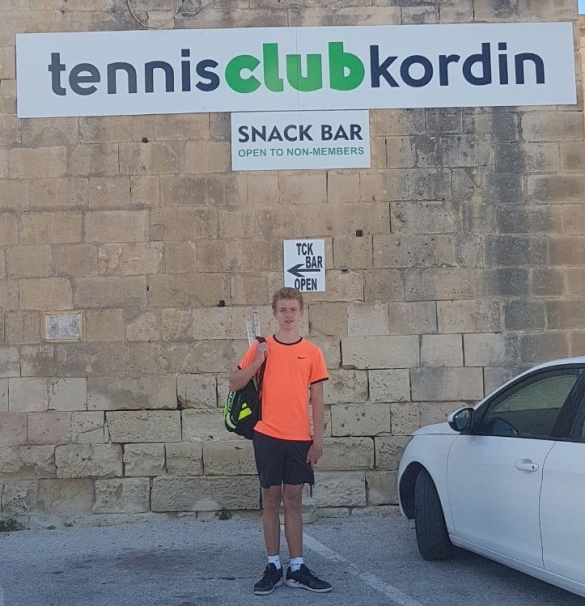 Coaches Steph (above), James and Nigel (below) all attended Tennis For Kids training days 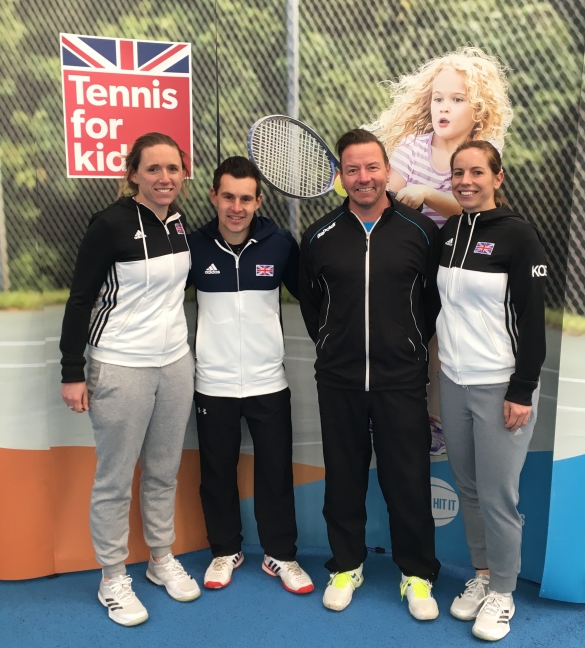 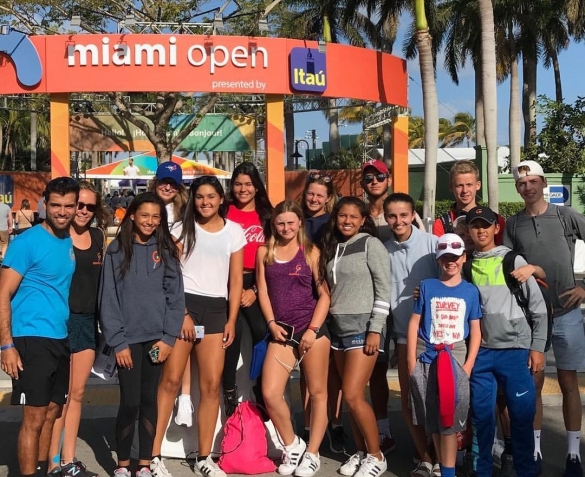 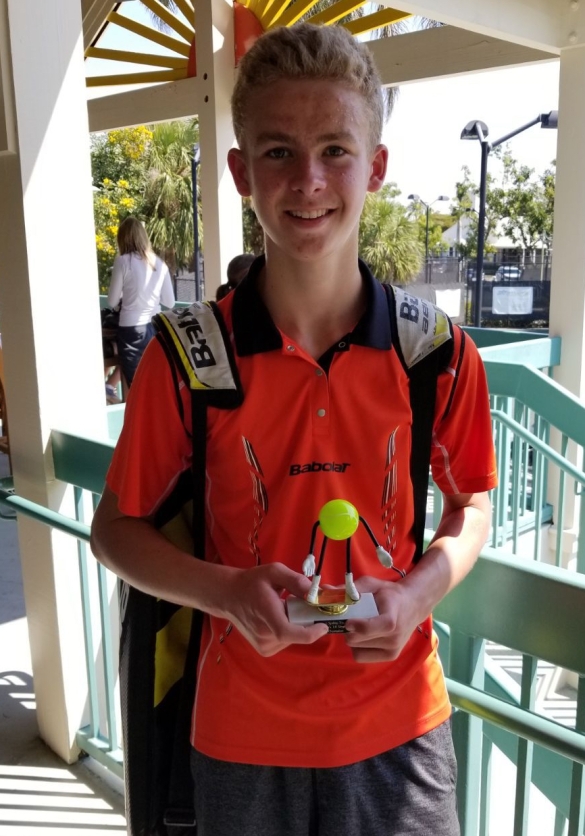