Mini performance player Isla Hignett attended the Mayor’s reception at the Civic Offices on 3rd March where she received a cheque for grant aid towards her tennis training.

The latest TT Tour event in March was the Brazil Open 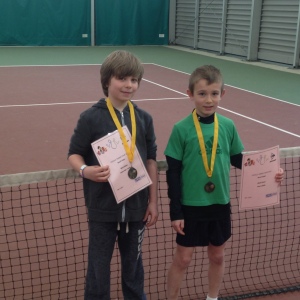 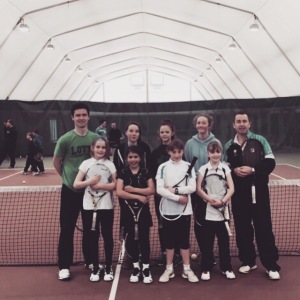 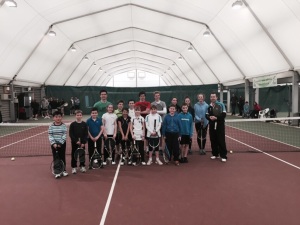 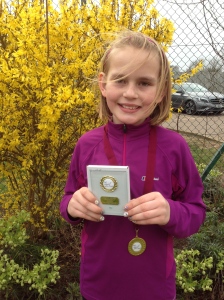 Rounding off another successful tennis month, Isla was runner-up in the singles and winner in the doubles (with partner Jessica Matthews pictured below)  at the Milton Keynes Junior Easter Open